Although there were scattered Friends groups in Africa prior to this time, 1902 marked the beginning of a widespread Quaker movement in Africa. In that year, three young men from the United States traveled by boat to the port of Mombasa, and then by rail to the end of the line in what is now Kisumu, Kenya. There, they asked the British colonial administration to point them toward a place where the people had not yet heard the gospel. They were sent northward, up a steep escarpment, to a beautiful rain-forested place that became known as Kaimosi. 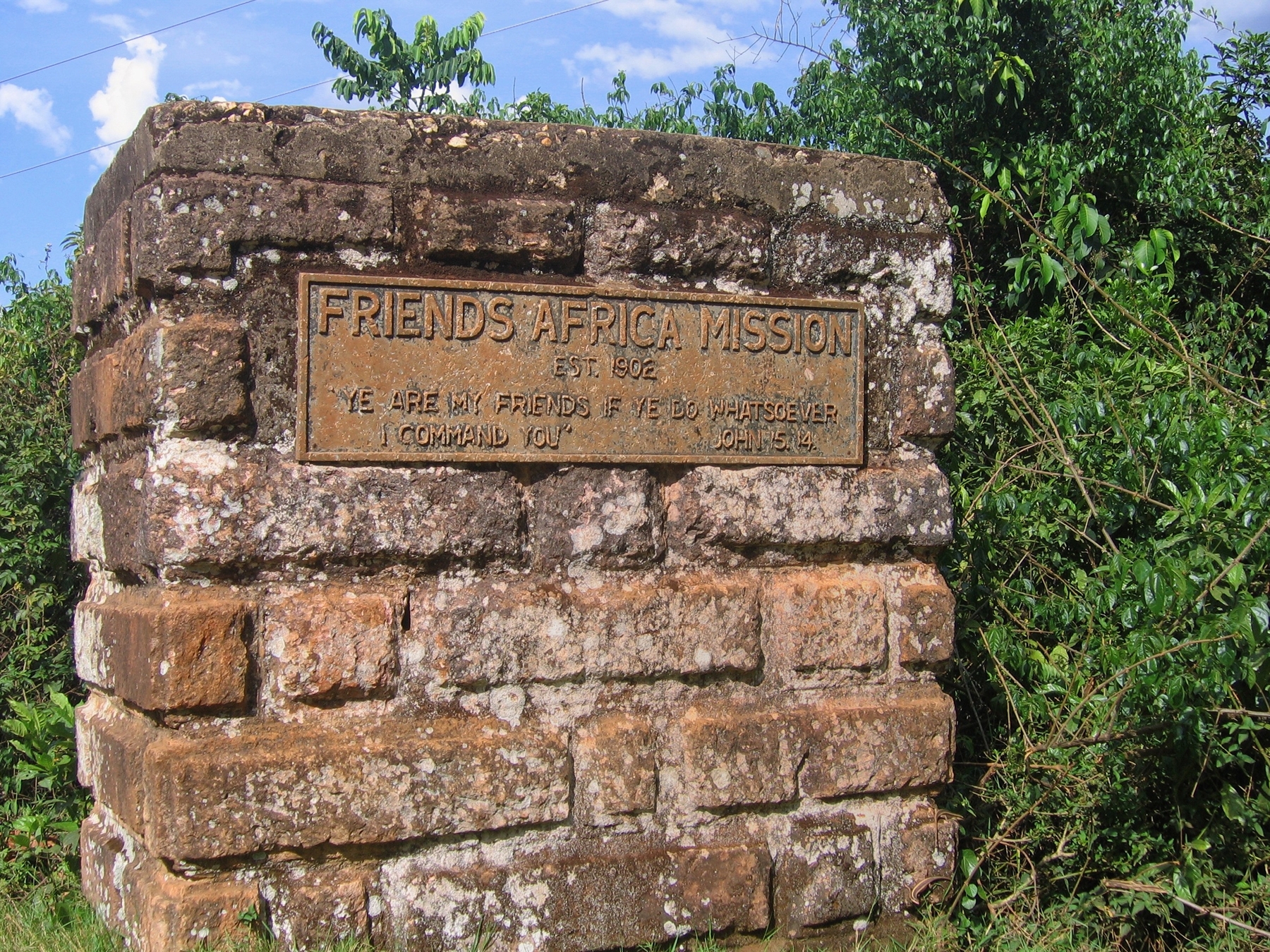 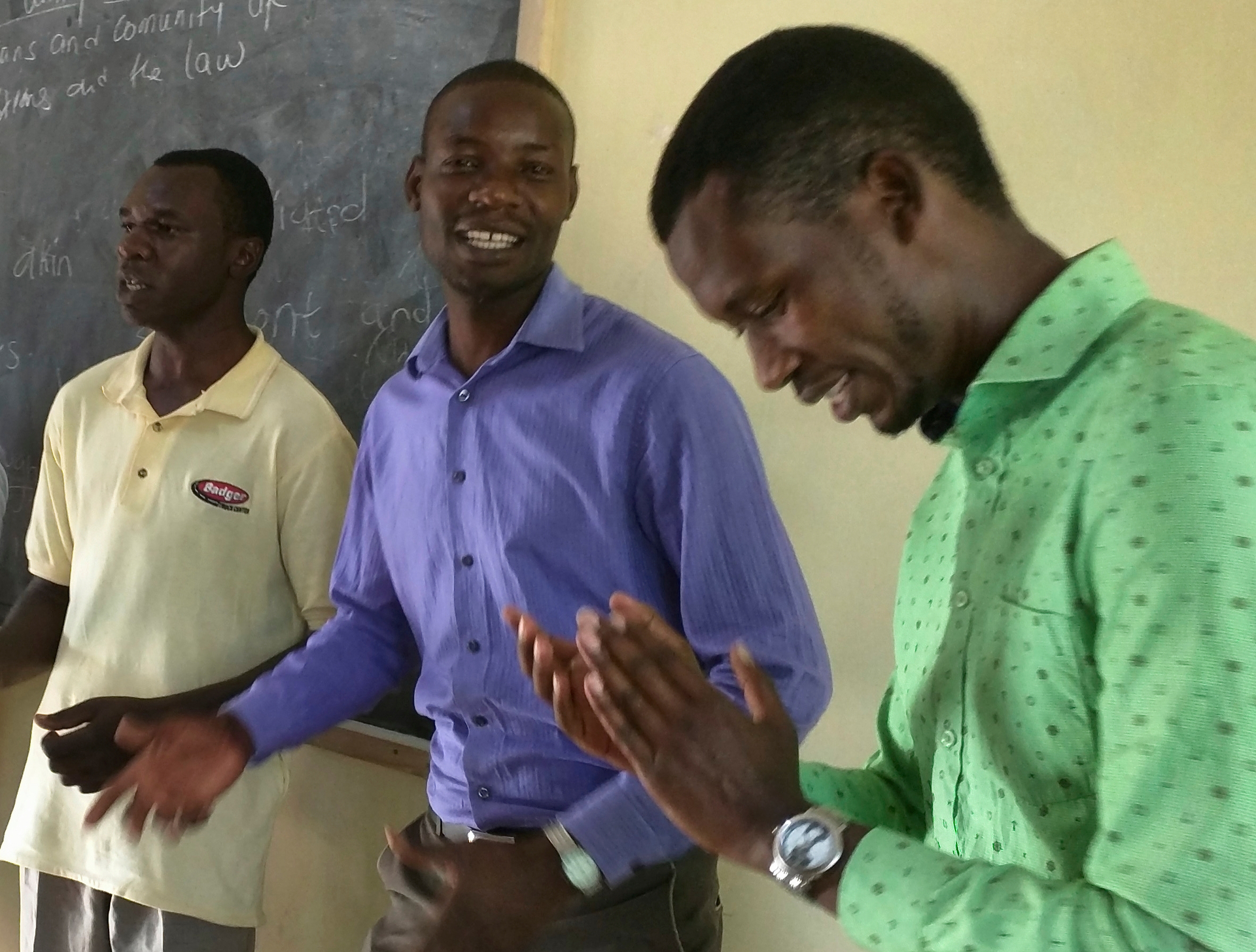 Today, Kaimosi is the historic center of the largest concentration of Quakers in the world. What began as East Africa Yearly Meeting (established as a self-governing body in 1946) is now over 20 yearly meetings in the three East African countries (Kenya, Uganda and Tanzania) with continued expansion and growth throughout the region and into neighboring countries. 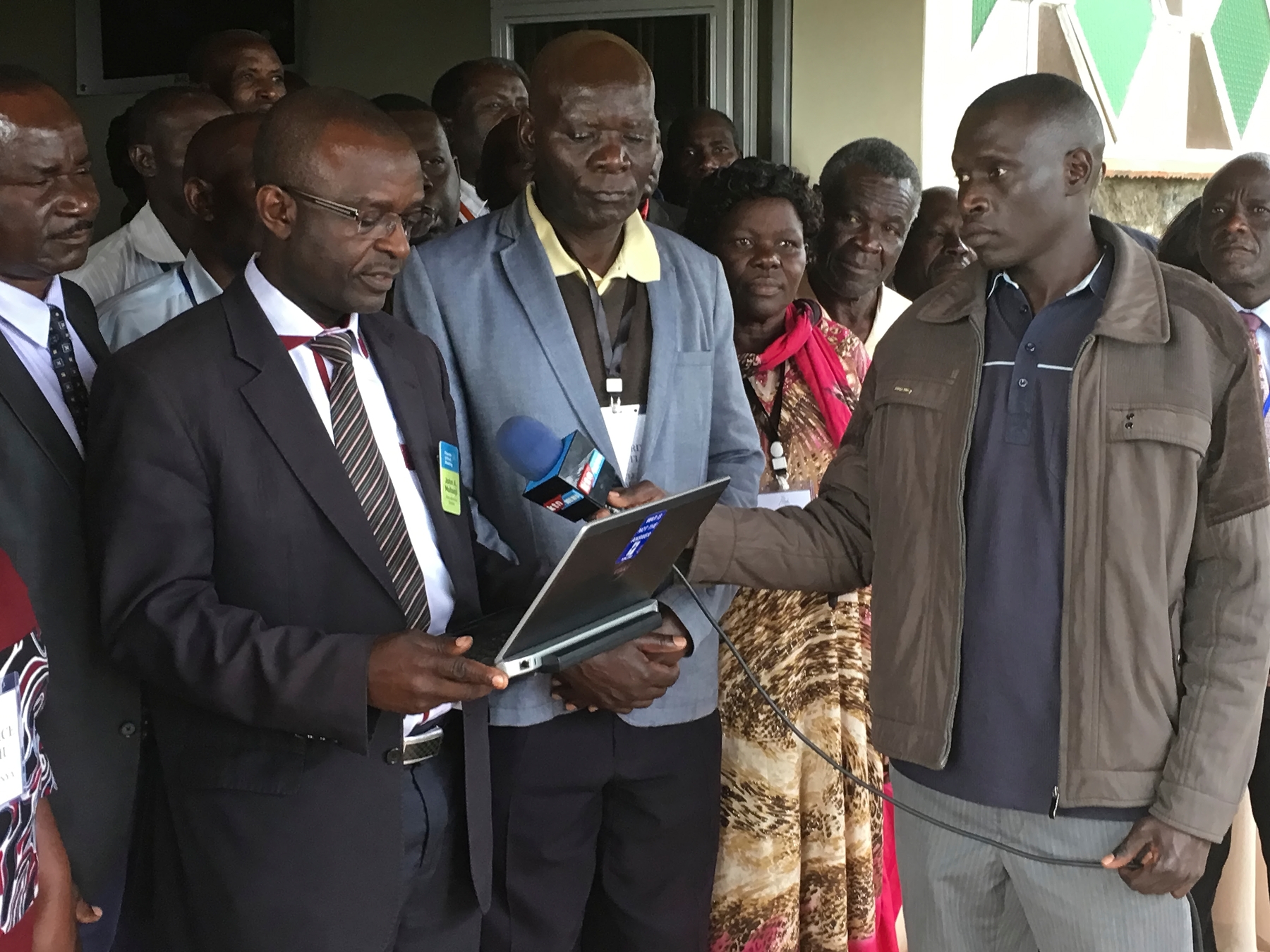 In 1963, the year of Kenyan independence, Friends United Meeting turned over ownership and control of all mission-originated projects to East African Friends. Since then, FUM has been a partner in ministry with the yearly meetings to provide oversight and financial support for several vital Ministry Partners.

The Africa Ministries Office (AMO) was established in 2004 to provide oversight for all of Friends United Meeting’s work in Africa. The office is located in Kisumu, a city on the shores of Lake Victoria, in the western part of Kenya.  Led by John Muhanji, the AMO Team serves to promote Quakerism in Africa by strengthening yearly meetings and churches, mobilizing Friends for missions, and connecting African Friends to the wider FUM community. In collaboration with our Africa Ministry Partners, Friends United Meeting engages in the following ministries:

Learn about our africa ministry partners