The story of the people called Quakers (or Friends) is most often told by highlighting significant moments in history and by tracing the legacy of our spiritual ancestors. History, of course, is essential for knowing where we came from and how we have gotten to where we are today. But history alone is insufficient for capturing the essential experience behind and within this particular expression of faith. What gave rise to our movement must be true and real for us today—otherwise our faith has little meaning. 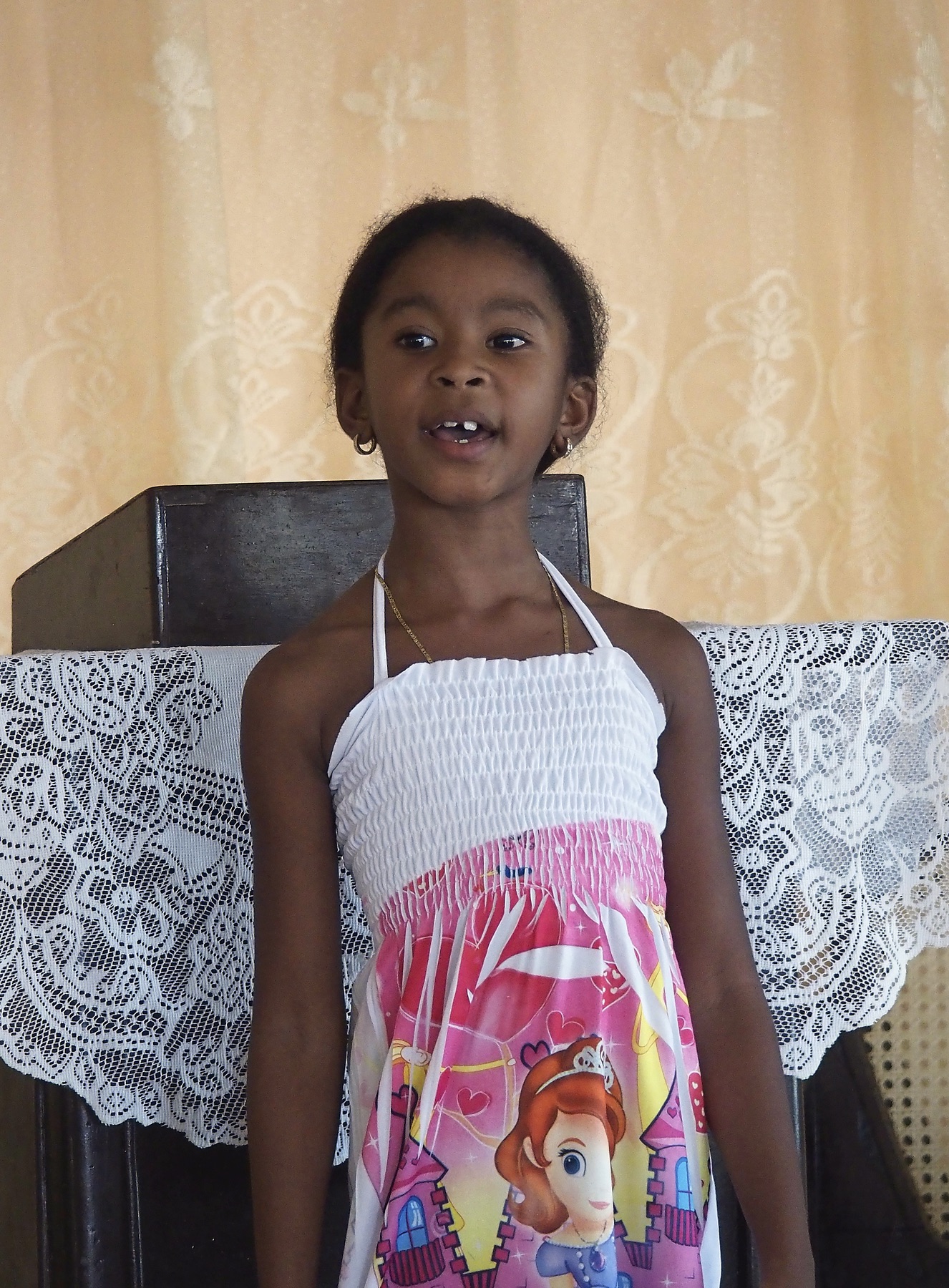 Emerging within a wider Christian renewal movement in the 1600’s, the first generation of Quakers were among many spiritual seekers yearning to be part of a fresh work of God. In an era when too much of England’s institutionalized Church was corrupt, controlled by the State, and conformed to the image of the world, many earnest women and men were hungering and thirsting to experience the Kingdom of God realized in their time and place.

Within this collection of seekers, a small band of individuals came together around a life-changing, inward encounter with Christ. Rather than only knowing Jesus as a character in the Bible, as an example to follow, or a memory to revere, the first Quakers were awakened to the reality that Christ is, indeed, risen and living. For those willing to listen individually and collectively, Christ was able and willing to teach them, guide them, lead them, and empower them to continue His work in the world.

This discovery caused Friends to understood themselves as participants in God’s work to restore “original Christianity.”This discovery turned lives—and, for a period of time, the country itself—upside down. Through the leadership of Friends like George Fox, Margaret Fell, and many others, clusters of Quaker communities formed rapidly. Itinerant preachers (both women and men) began criss-crossing the British countryside and the British colonies to share their discovery with other seekers. Turning people’s attention to the Living Christ, who was waiting to speak to the particular condition of individuals and to the needs of communities and society at large, great numbers of people were converted.

As the movement continued to grow, several important discoveries about the nature of the spiritual experience began to shape and transform the Quaker vision of what it means to be faithful. These experiences, while they may be expressed differently because of changes in history and cultural context, remain central to our individual and shared faith journey as the Friends of Jesus.

Christ has come to teach his people himself

As the Risen Lord, Christ continues to call, lead and teach those who are open to following Him. Through inward revelation and instruction, God offers the necessary guidance, insight and empowerment to discern and mind the Divine Will. Since the Light of Christ has been given to all people (John 1:9), access to God’s grace and truth are universally available. As we turn to Christ in faith, the Presence of the Holy Spirit enables and empowers us to know the Truth and discern God’s will both individually and corporately. This means we can be led beyond the limitations of majority rule to unity in matters of conscience. In addition, the indwelling Presence of God reveals any darkness that is within us and will turn us in increasing measure toward the Light of Christ.

We are called and enabled to do the will of God

Not only are we enabled to know God and God’s will, we are empowered by that same Presence to carry it out faithfully, even to “perfection.” The spiritual life is a life of transformation if it is, indeed, authentic. The fruit of this transformation becomes evident in both matters of personal and social holiness, as our lives are re-ordered and re-shaped by our life in Christ. Believing that Christ is truly risen and Lord of all, there is a palpable sense that God’s will is able to done on earth just as it is in heaven. As ones whose eyes are open to the reality of God’s reign, we have an opportunity to embody and encourage the peaceable kingdom in every sphere of life.

As the written word of God, the Bible points us in the way we should go and is crucial for our understand of who we are as God’s people and how we are to live. We recognize our dependence upon the Spirit of Christ to rightly interpret scripture for ourselves and our fellowship.

We are called to peace and peacemaking

Some of the clearest teaching in the Bible and the ongoing witness of the Spirit continually presses us to “love one another.” In addition, we are commanded to “forgive one another, as we have been forgiven.” We are called to be “ministers of reconciliation.” In our lives as peacemakers, we will be known as “the children of God.” As Friends, we intentionally seek to reduce the causes and sources of violence, to pursue non-violent resolutions to conflicts and to actively seek peace with justice in all human relationships.

We are called to simplicity

Many, many things can become a distraction to a life of faithfulness. Otherwise harmless and even good things can claim ownership over our lives. If care is not given—power, people, possessions, money, etc—can control us like a god. As ones who hear the call to “seek first the kingdom of God” we look to order our lives in a way in which we are set free to passionately pursue the way of Christ.

We have a sacramental view of life

Though Friends are sometimes known for not practicing religious rituals, our authentic focus is recognizing the ways in which God’s grace, holiness, and presence can be revealed in the very ordinary and moment to moment details of life.

The Light of Christ is within each of us

Sometimes, Quakers say “there is that of God in each person.” By recognizing every human being as God’s good creation and bearing some aspect of God’s image, the awareness of God in others helps shape and direct the way we see ourselves and treat others. If I seek to experience God most fully and personally, I need only to turn inward to seek that Presence and Power. In understanding who I am to become and how I am to live, I find the indwelling Christ is able to animate and empower me. In learning to treat others with love, justice and compassion, I have only to recognize and respond to the good Presence of God within them.

We are called to community

As members of Christ’s Body, we have responsibilities to one another and are mutually accountable to each other under the leadership of Christ. We are called into a fellowship—a common life where sharing, forgiveness and sacrifice mark our character and actions. As a people gathered into the life of Jesus, we serve as a sign to the world that all things are being reconciled through Christ. Friends seek to extend this same grace to others—especially those who are otherwise excluded.

We are all called to ministry

“Ministry” is the service we offer God for the sake of others. Through grace and gifts God makes available to all of us, we share in the work and witness of ministry. Though we have distinct gifts and different callings, the Holy Spirit binds us together and helps us function as equal members of the Body—with no distinct or priority based on age, culture economic status, particular role or gender.

We are called to equality

In a world where people are consistently separated and divided by class, culture, gender, education, race, etc—Quakers stand in opposition. Each of us, as individuals created in God’s image and bearing a Divine spark waiting to ignite in brilliant faith, is of ultimate worth. In our life together and in our social interactions, we look for ways to foster equity, justice, non-discrimination.

We are called to integrity

This is a call, not only to speak the truth in all situations, but to be honest and authentic in all dealings with others. Similarly, it reminds us that there must be consistency between the religious convictions we profess and the life we possess. As people committed to the Truth, we avoid making oaths and seek to practice plain and honest speech.