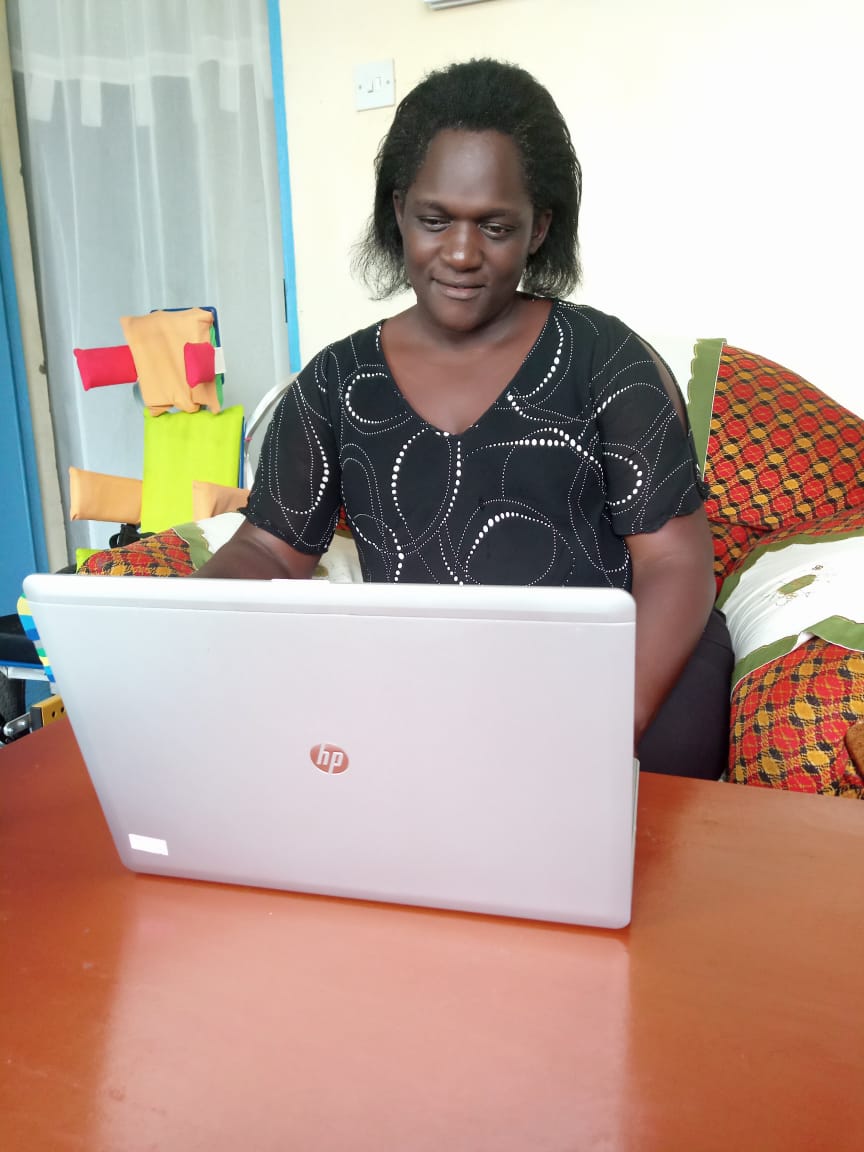 On April 28th, we reported that Friends Theological College— the primary training center for African Friends' ministers—was experiencing immediate financial need related to the Covid-19 pandemic and response. FTC is dependent on student fees to cover the cost of operational expenses; since the Kenyan government had shut down all schools to prevent the spread of the virus, tuition income had been cut off. FTC was beginning to explore alternative educational platforms and the possibility of offering distance learning, but at that point, classes were postponed indefinitely. Students were sent home and Principal Robert Wafula described the campus as "literally quiet."

Students left campus on March 20 in a somber mood. They did not know when they would return to the classroom. Affected the most were those anticipating graduating in October 2020.

The sudden drop in income left FTC struggling to pay core staff members. This put the school in danger of not being able to reopen smoothly, because unpaid staff members would need to seek alternate employment elsewhere, and any reopening would be stalled by the need to hire new staff. The FTC finance office projected that it would cost approximately $10,000 USD per month to keep the College functioning; an astronomical sum to consider raising in such a short amount of time.

The generosity of Friends carried the school through, however. Only a week later, we were able to report that funding had been secured to keep FTC open through May. Online learning had not been part of FTC's planning process up until this point, but this gave a small window for moving the school to an online learning model for the beginning of the June module.

Technically, online learning at FTC was launched on April 22nd, 2020. Making it work smoothly depended on gaining access to the Moodle platform, which was financially out of reach, so arrangements were put in place to engage students via other social media platforms—Zoom, WhatsApp, Skype, and email communications. Lectures were done online, using video-conferencing tools like Zoom, and residential students completed their exams from home. Meanwhile, the FTC administration and IT instructor were busy training lecturers and students in each of the four FTC satellite campuses in e-learning skills.

Funding came through for Moodle access and some other technological upgrades. FTC started with a MoodleCloud plan that was limited to 200 users, but as interest in e-learning grows among the students and faculty, it became clear that we needed to upgrade to the 500-user plan. With the support of generous donors, we were able to purchase that upgrade in early July. The June module began online with 141 students, with three from Uganda, two from Rwanda, and a good number from pastoral communities in Kenya.  We are still exploring ways to assist students from Tanzania in enrolling in online learning.

FTC Principal Robert Wafula says, "FTC is an oasis where  African Friends come and draw theological knowledge that includes training in Spiritual Formation and Leadership for Friends Churches and meetings." We offer our gratitude to each one of you who has supported this school through prayer and through financial giving. In the past five years, under Robert's leadership, FTC has grown in numbers and reach. Student enrollment is three times what it was five years ago, relationships with African Yearly Meetings are stronger, satellite campuses have opened, and ministers from other Christian traditions are coming to FTC for study. Join us in praising God's faithfulness, and in thanking God for the Spirit-led faithfulness of Friends.