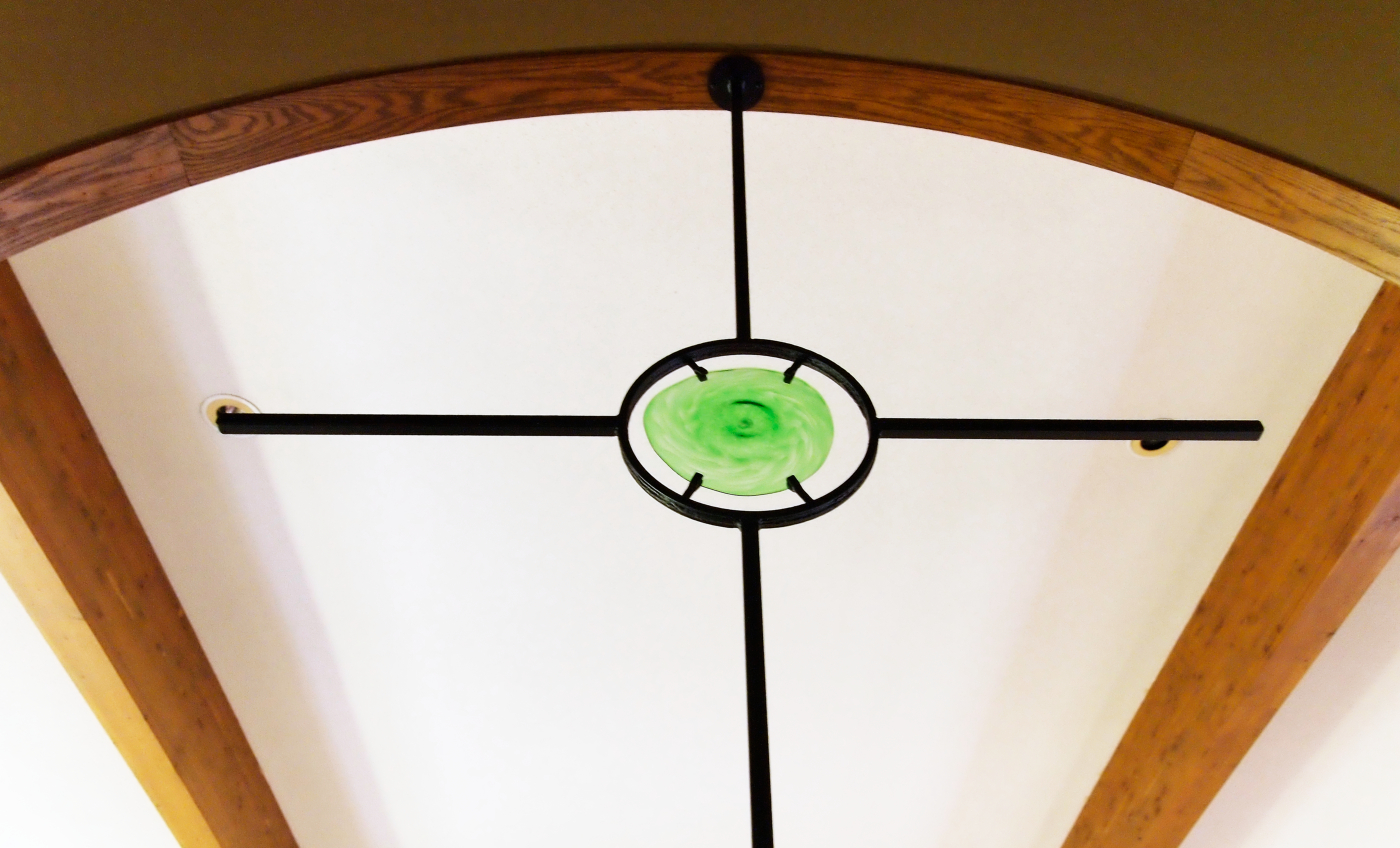 The Earlham School of Religion will establish a new hub to strengthen congregational leadership with support from a one million dollar grant from Lilly Endowment Inc. through Lilly’s Pathways for Tomorrow Initiative.

The Quaker Center for Transformational Congregational Leadership is a vision to support current congregational leaders and encourage students enrolled at ESR to pursue careers in congregational ministry. The Center will be uniquely positioned to develop partnerships across a richly diverse Quaker theological spectrum and enhance ESR’s capacity for fundraising.

“The world of churches is changing considerably,” according to ESR Dean Gretchen Castle. “Fewer people are entering the ministry and many congregations can no longer support full-time pastors."

“We are focused on serving Quakers, but we will call on and use wisdom from other denominations as we build out this vision of supporting the pastoral needs of congregations around the world,” Castle said.

ESR’s existing Entrepreneurial Ministry and Bivocational Ministry certificates, along with new, continuing education certificates, will provide a basis for the center’s work. A director will be hired to lead the center in 2022 and plan a conference designed to encourage dialogue between different branches of Quakerism.

Friends United Meeting, Everence, Western Yearly Meeting, and Bethany Theological Seminary are among the organizations working with ESR on this major initiative.

“While we have strong international and cross-cultural capacities, many of our Meetings and churches in North America are languishing as congregations decline and members struggle with internal conflicts,” said Kelly Kellum, General Secretary of Friends United Meeting, a global community of Quakers consisting of thirty-nine Yearly Meetings and Associations, eleven of which are based in the United States. “Additionally, we've discovered that many Quaker leaders feel under-resourced and ill-equipped to effectively address these congregational realities.”

Colin Saxton, the North American Ministries Director of FUM and a stewardship coordinator for Everence, a faith-based financial services organization, said ESR’s vision will strengthen his ability to work with Quaker communities and organizations nationally.

“As someone committed to building healthy, faithful, and growing Quaker churches and Meetings, I am excited about the launch of ESR’s Quaker Center for Transformational Leadership,” Saxton said. “Over and over, I hear congregations and Friends organizations asking for help in identifying and nurturing current and emerging leaders. Now is a crucial time for the Religious Society of Friends to take this seriously. I look forward to partnering with ESR in this work.”

Earlham received a nearly $50,000 grant from Lilly Endowment in March in the first phase of the Pathways to Tomorrow Initiative, a three-phase initiative. Two consultants collaborated with ESR faculty and students to interview dozens of alumni, leaders in Quaker Meetings and other denominations throughout the country, to discern ways the seminary can adapt its educational programs to meet the challenges.

“We believe ESR can and should be a resource and networking hub for congregational leadership, particularly for Quakers, but not exclusively,” said Jim Higginbotham, associate dean and professor of pastoral care at ESR. “We also learned through our research in talking with non-Quaker alums that they enrolled at ESR because of our values—collaboration, integrity, community and so forth. They think those are the values that are needed in congregations today.”

“This vision has created a lot of excitement around the possibility of bringing a large and diverse segment of the Religious Society of Friends together in ways that just doesn’t happen today,” he continued. “If we can get the membership of the Friends United Meeting, the Friends General Conference, evangelical, and perhaps conservative Quakers together to talk about the future of Quaker congregations and Meetings, that would be a monumental thing.”

Higginbotham believes the Center can also serve diverse faith leaders from different denominations closer to campus. “We want to offer them the resources—certificates, professional networks, workshops—that the Center will develop.”

Earlham has received the maximum amount awarded by Lilly Endowment in phase II of the Pathways to Tomorrow Initiative. It is a three-phase initiative designed to help theological schools across the United States and Canada as they prioritize and respond to the most pressing challenges they face as they prepare pastoral leaders for Christian congregations both now and into the future. ESR is one of eighty-four theological schools that will benefit from a total of more than eighty-two million dollars in grants being made through the second phase of the Pathways initiative.

“Theological schools have long played a pivotal role in preparing pastoral leaders for churches,” said Christopher L. Coble, Lilly Endowment’s vice president for religion. “Today, these schools find themselves in a period of rapid and profound change. Through the Pathways initiative, theological schools will take deliberate steps to address the challenges they have identified in ways that make the most sense to them. We believe that their efforts are critical to ensuring that Christian congregations continue to have a steady stream of pastoral leaders who are well-prepared to lead the churches of tomorrow.”

Lilly Endowment Inc. is an Indianapolis-based private philanthropic foundation created in 1937 by J.K. Lilly, Sr. and his sons Eli and J.K. Jr. through gifts of stock in their pharmaceutical business, Eli Lilly and Company. Although the gifts of stock remain a financial bedrock of the Endowment, it is a separate entity from the company, with a distinct governing board, staff, and location. In keeping with the founders’ wishes, the Endowment supports the causes of community development, education, and religion, and maintains a special commitment to its founders’ hometown, Indianapolis, and home state, Indiana. The primary aim of its grant-making in religion, which is national in scope, focuses on strengthening the leadership and vitality of Christian congregations in the United States. The Endowment also seeks to foster public understanding about religion and lift up in fair, accurate, and balanced ways the contributions people of all faiths and religious communities make to our greater civic wellbeing.