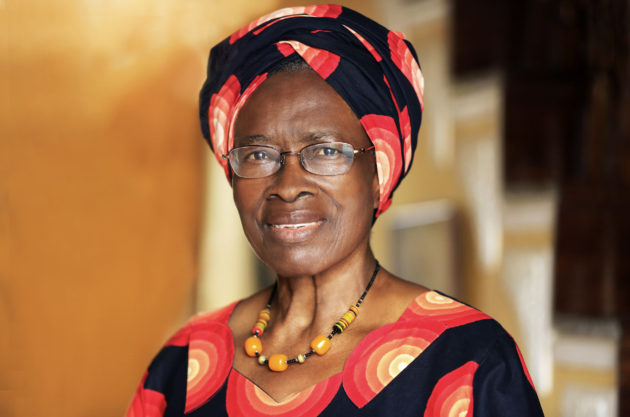 Friend Miriam Were Nominated for Nobel

Nairobi, Kenya, Mar 3 – Kenya’s Dr. Miriam Were has been nominated by the American Friends Service Committee (AFSC) and Quaker Peace and Social Witness (QPSW) for the 2022 Nobel Peace Prize.According to a statement from the committee, this was in recognition of Were’s tireless work since the 1970s in promoting trust between governments, health authorities, and the citizens through culturally sensitive programs. Were’s focus has been on community health approaches, efforts which they argue facilitate the uptake of health initiatives among vulnerable people, including the ongoing COVID-19 vaccination campaign.“It is an honor to have the opportunity to nominate Dr. Miriam Were for the Nobel Peace Prize,” said Joyce Ajlouny, General Secretary of AFSC.She added, “Over the last two years, the COVID-19 pandemic has underscored the critical importance of public health policy and global health equity. Dr. Were’s work on community-based health initiatives around the world is powerful and essential for building a just and peaceful future.”