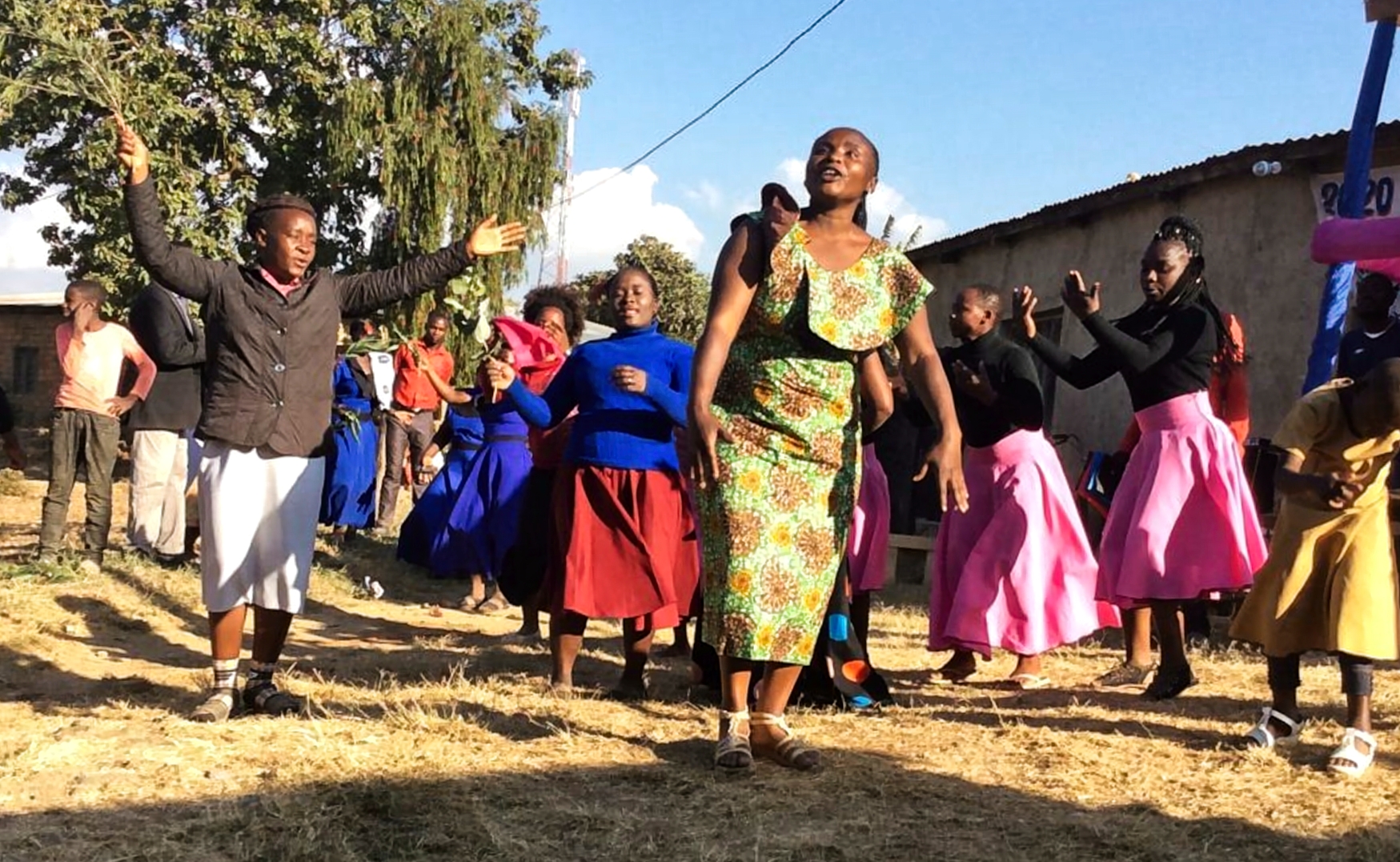 The Quaker church in Africa was established and lived on the support of foreign missionionaries. The foreign missions supported every fiber of church extension, especially in Kenya. Pastors were trained at Friends Bible Institute, but were used as teachers in the Quaker schools and at the same time as pastors and missionaries at the established Quaker schools in Kenya or outside Kenya. They were paid as teachers, but did pastoral work as volunteers.

When Western missionaries were still in Kenya, they used the same model to plant churches and establish schools in many parts of western Kenya. At the time these missionaries were leaving the country in 1964, after Kenya became independent, no pastor nor missionary was supported any local church in Kenya—nor did local churches know they had any obligation for the pastor of the local church. Growing up, we all learned that the pastor was a volunteer. How he survived and took care of his children was not the church’s problem at all. My father, Javan Muhanji, was in the same team of pastors who served the church at no remuneration. But we survived and went to school by the grace of God.

Many Quaker churches in Kenya have lived with the belief that a pastor in the local church does a volunteer job for God, and they will be rewarded in heaven when they die. “Blessed are the poor in spirit, for they shall inherit the kingdom of heaven.” Matt.5:3. Fortunately, most people who became pastors those days had some personal income through a business or farming. Those who were in the field as missionaries looked at our foreign Friends from the USA because they knew missionaries were either Americans or supported by Americans. No African considered either supporting a missionary or being a missionary from his local church without any foreign support. This has worked retrogressively to the Quaker church in Kenya, which is considered a robust Quaker church globally, never to be involved in mission outreach.

From the opening of the Africa Ministries Office in Kenya, we have seen the very slow involvement of many Quaker churches in Kenya for missions. The first test came when a Kenyan was recruited to manage FTC—and the support from Kenya is still very minimal to support the principal for the seminary college.The next opportunity came when a Kenyan was recruited to be a missionary in Belize. We tried to send information and appealed to many Kenyan churches and individuals to support Oscar Mmbali. Many pledged support, but never fulfilled the pledges they made. While a handful supported and still support Oscar, even all this support would not sustain this missionary to live in Kenya. All these challenges are results of growing up in a church that hasn’t taught the importance of supporting missionaries and pastors. The Quaker church in Kenya is still facing this challenge even in this 21st century. Of the more than twenty African Yearly Meetings, only one Yearly Meeting in Kenya has developed a personnel policy that requires that pastors have clear terms and conditions of service with a package of remuneration.Some nineteeen Yearly Meetings use pastors as volunteers, and leave them to the mercy of their local Meetings. These pastors are genuinely going through a rough time. These are the same pastors we are asking to rally their churches behind the support of missionaries.

Yet there is a wind of missions awakening among Kenyan Quakers. They are coming to stand with missions and support for missionaries. The Kenyan missionaries in Tanzania, Nicholas and Dorcas Otieno, are doing great mission work in Tanzania. When they went to Tanzania four years ago, there were very few churches, but we have seen over twenty different churches coming up since then. They have witnessed establishing a town church in Dar es Salaam besides other churches in many other areas. As FUM Living Letters, they have been supported mainly through Indiana Yearly Meeting since starting their ministry in Tanzania. Very few Kenyan Quakers joined in supporting them as they started. But now we are seeing, in Nairobi Yearly Meeting, an awakening of the spirit of missions towards missions in Africa.

During Nairobi Yearly Meeting 2021 annual conference (held at Laikipia University, Nakuru Campus,in December 2021), a new spirit of mission support was experienced by the delegates, led by the leadership of the Yearly Meeting. They hosted the missionaries in Nairobi during the Quakermen Kenya Conference and went to the Nakuru conference. When Nicholas and Dorcas gave their testimony about their mission in Tanzania, many were moved and felt the need to stand with them for missions.

The delegates rallied to give toward one-year support for the Otienos’ children’s tuition in school and college. They also supported them in roofing a new church they had started building in Dar es Salaam with some roofing sheets. The Otienos’ minimal annual budget for doing their missions was estimated to be $12,000, and the pledges FUM received toward that support totalled $8,350 from the members of Nairoby Yearly Meeting, and the balance by others from other Yearly Meetings. This is a record—and surely an awakening in the Quaker church in Kenya, which has had a poor foundation in mission support. This awakening has seen the missionaries in Tanzania support these blessings for a year. This is encouraging to other Meetings asking how to support the Otienos and joining them in their ministry in Tanzania.

There is a need for more missionaries in Tanzania to support the church. It is spread widely across a country that is huge and where transportation is costly. Friends Church in Tanzania is divided into two significant regions: The Southern/coastal region and the Northern/lake region, which require a missionary. We still need more God-driven Quakers from Africa and other places to support this process. Many new churches in Tanzania need support for putting up church structures. We need more prayers to realize many supporters from the Africans for mission work in Africa.