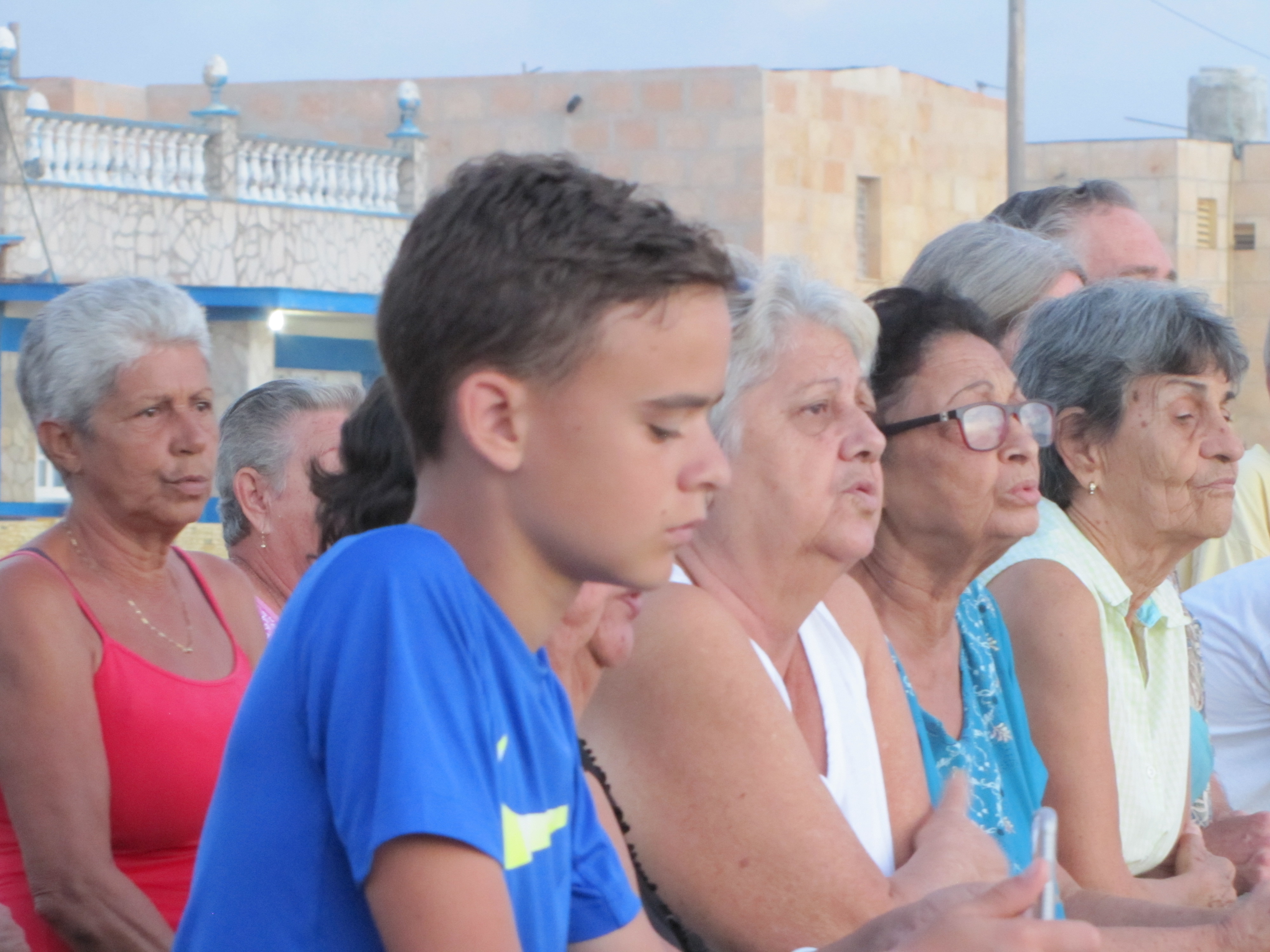 Declaration of the Friends Church in Cuba

Peace is a desire and a necessity for all human beings. It is an essential condition for our personal and communal well-being. For the current moment in Cuba, marked by a crisis situation that affects the most sensitive areas of citizens' lives, it is becoming something urgent. 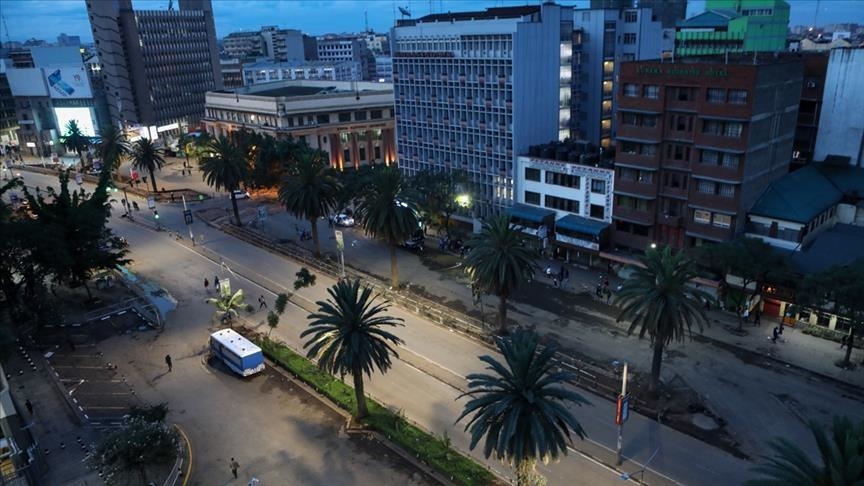 Update on Covid in East Africa

It’s two weeks and counting since the Kenyan government imposed restrictions on gatherings and an earlier curfew in the country’s Western and Lake Basin regions after a spike in coronavirus infections. Kenya’s Ministry of Health declared Kisumu County among the thirteen counties considered a hotspot zone, with 60% of the country’s new infections. This region includes the majority of Kenyan Quakers. The current surge in infections in the western region is partly blamed on the National Independence Day event hosted in Kisumu County in early June, and also on confirmed cases of the highly-transmissable delta variant first reported in India. 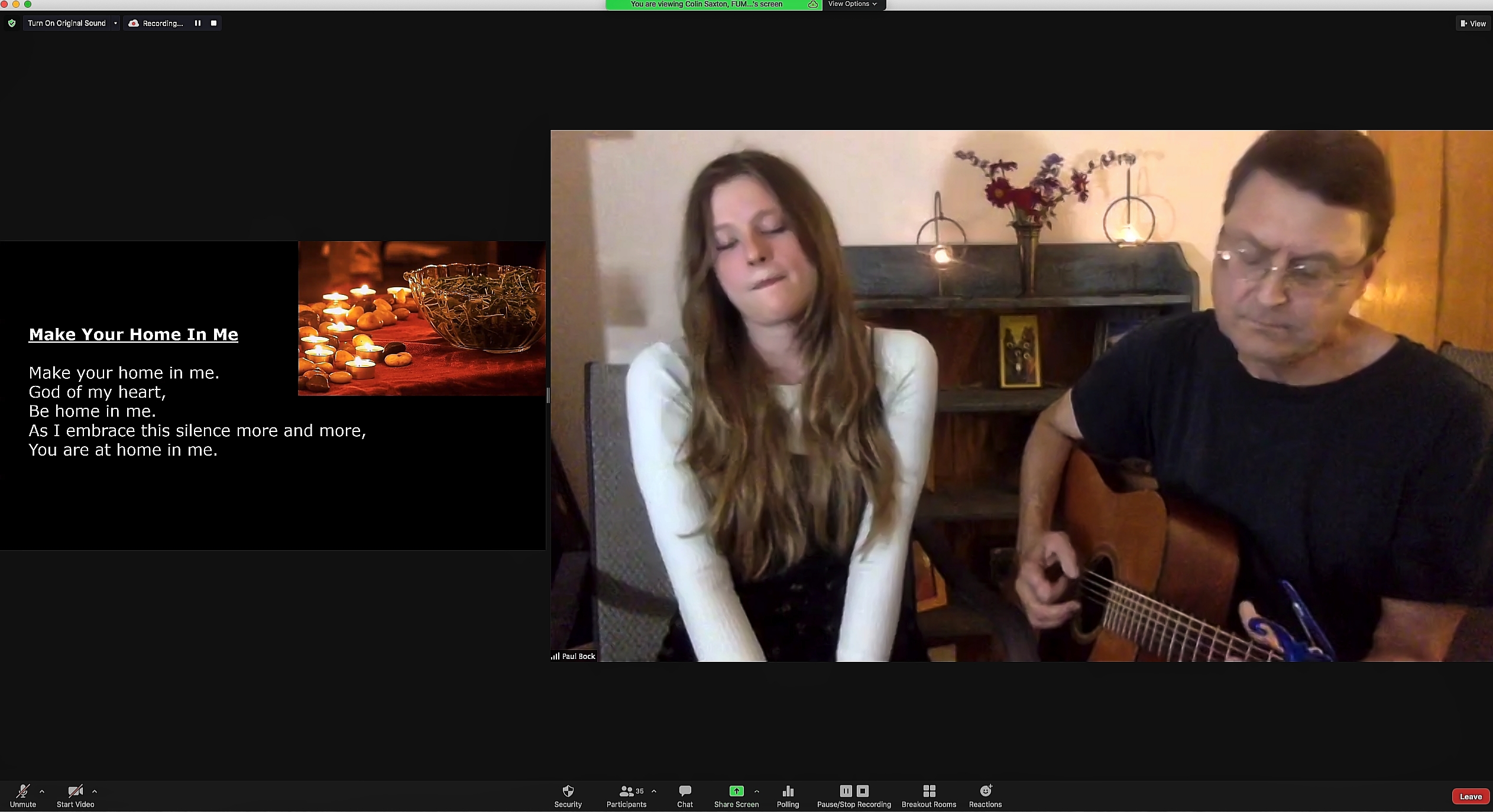 Stoking the Fire, Virtually, on Pentecost

Nearly fifty Friends from across the US and Belize gathered online for this year’s Stoking the Fire retreat over Pentecost weekend. This virtual community and worship experiment was highlighted by opportunities for worship, inspiring messages, small group sharing, and a service project.

A Season of Hope and Light

The General Board of Friends United Meeting is inviting you to participate in a unique “virtual” Triennial gathering. The theme for this gathering will coincide with FUM’s 2021 theme of Hope and Light as we celebrate the collaborative and transforming work Friends are doing across the globe. 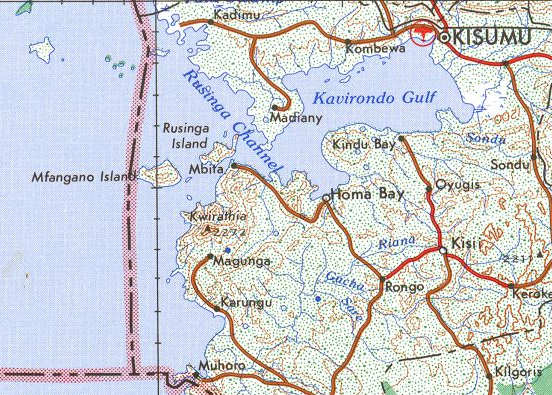