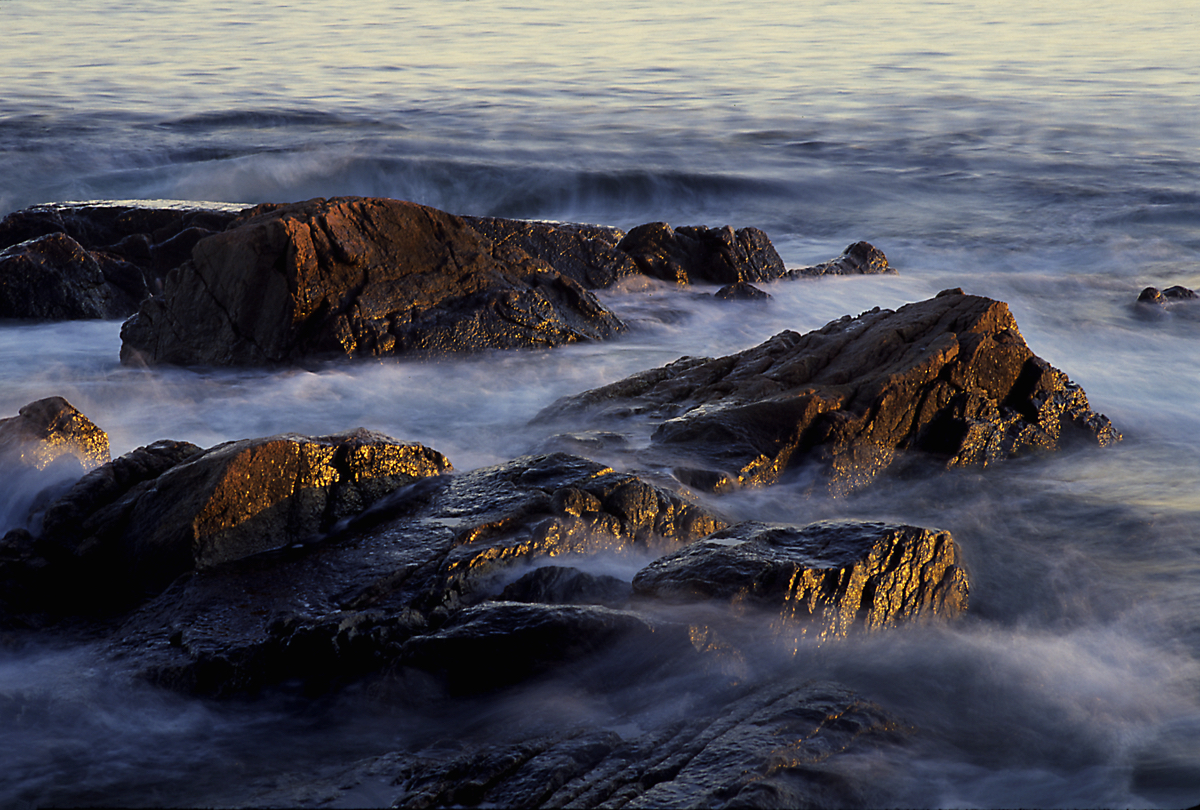 “Now you are the body of Christ and individually members of it.”

I think that sitting in waiting worship isn’t so different from sitting in a choir.

But first: maybe I was just tired. Maybe that’s why I was so grouchy that afternoon.

Do you want a soundtrack, while you’re reading? Stop now, Google “across the vast eternal sky charles silvestri.” If you want to hear a song sung in the key of Christ, stop reading entirely and just listen.

My part had been changed, you see. I’m an alto, but there were too many altos already and I have a low range, so I was singing tenor. That was okay; I’m strong, I adapted. There are two tenor parts in this piece (and two soprano parts, and two alto parts, and two bass parts, but they can write their own essays), and I was more-or-less happily singing the prettiest of the two, in my estimation, and enjoying it.

And then—horror of horrors—the conductor of the choir asked me to change to the less pretty part!

So now I’m sight reading, and I can’t find my notes with confidence, and around me swells the beautiful balance of the piece and I’ve lost my line in the harmony. I’m a grown woman but I’m pouting like a child, angry about what’s been taken from me and unable to find my place.

Irritated, I start missing cues. The director is calling forth music with posture and gesture, but through my frustration I don’t see it. A choir breathes together, except when they don’t, but I’m breathing out of time and all I want is my old part back.

But the director doesn’t make decisions about who should sing which part based on my desire to sing the one I think is the prettiest and the one that I know. The director listens to the balance of the choir, beckoning for more from the basses and shaping the lilting top of the soprano phrase, bringing the whole into congruity.

But the grumpier that I got, and the more dissatisfied that I became with my assigned part, the more cues that I missed and the more that I failed to see the conductor before me directing the song.

If you haven’t sung in a choir with a good director before, then you should know that they say all sorts of bizarre things to lead the singers in bringing the music to life.

‍Keep it light and bright, they’ll say to people producing sound rather than glow. Get up on the balls of your feet, they’ll say to a bunch of singers sitting in their chairs, to get them to sing as if on tiptoe.  I want you to imagine peppermint bark, right out of the freezer. Imagine the hammer coming down, breaking it into pieces. Imagine the sharpness of each shard. Sing like that.

What do you sing like, when the conductor says something like that? The music draws you forward, and you start to watch the conductor closely, following their gaze and gestures. The subtlest flick of a finger could be meaningful, so you align your body to theirs and you watch for direction.

The director embodies the piece, like a dancer: leaning back and pulling up to bring the sound out; decrescendo-ing by leaning forward, flipping hands downward, bringing their movements closer and closer to the center.

And where would the choir be, without that embodied song? Leaderless, rudderless: an incoherent mass of singers trying valiantly to pick out their own lines amid the polyphony.

A good director, when the choir is lost, offers a metaphor—a way for the singers to imagine themselves in the song again. It’s a bodily metaphor, because singing is a bodily function and there’s no un-embodied way to do it.

And, perhaps, there’s no un-embodied way to gather in worship together. In our silent time, together we wait: a quiet choir waiting for a cue from an unseen director.

Unseen, but not un-embodied in the eyes of faith; this director is none other that Christ, who as God made human embodied the song.

Sit on the beach and watch the waves come in. Feel the pressure that pushes the water forward. Be that swell, crescendo like that.

‍But to be that swell is to breathe with that swell, which requires me to lay aside my crabbing about the part that I’ve been given and surrender my voice to the whole, to the choir. To be part of that swell is to trust the loving director to hear the balance of the choir as a whole and to call forth all harmonies in their season.

‍See a puddle in a parking lot with a shimmering oil slick on top. Let your notes fall into the puddle like raindrops, precise but with rippling effects.

I learned my new part, dear reader, and joined my voice to the rehearsal. We put that piece away, and my neighbor pointed out that my green velvet shoes matched the half-pulled-back cover on the piano, and together we pulled out from our folders a new song.

I think that sitting in waiting worship isn’t so different from sitting in a choir.