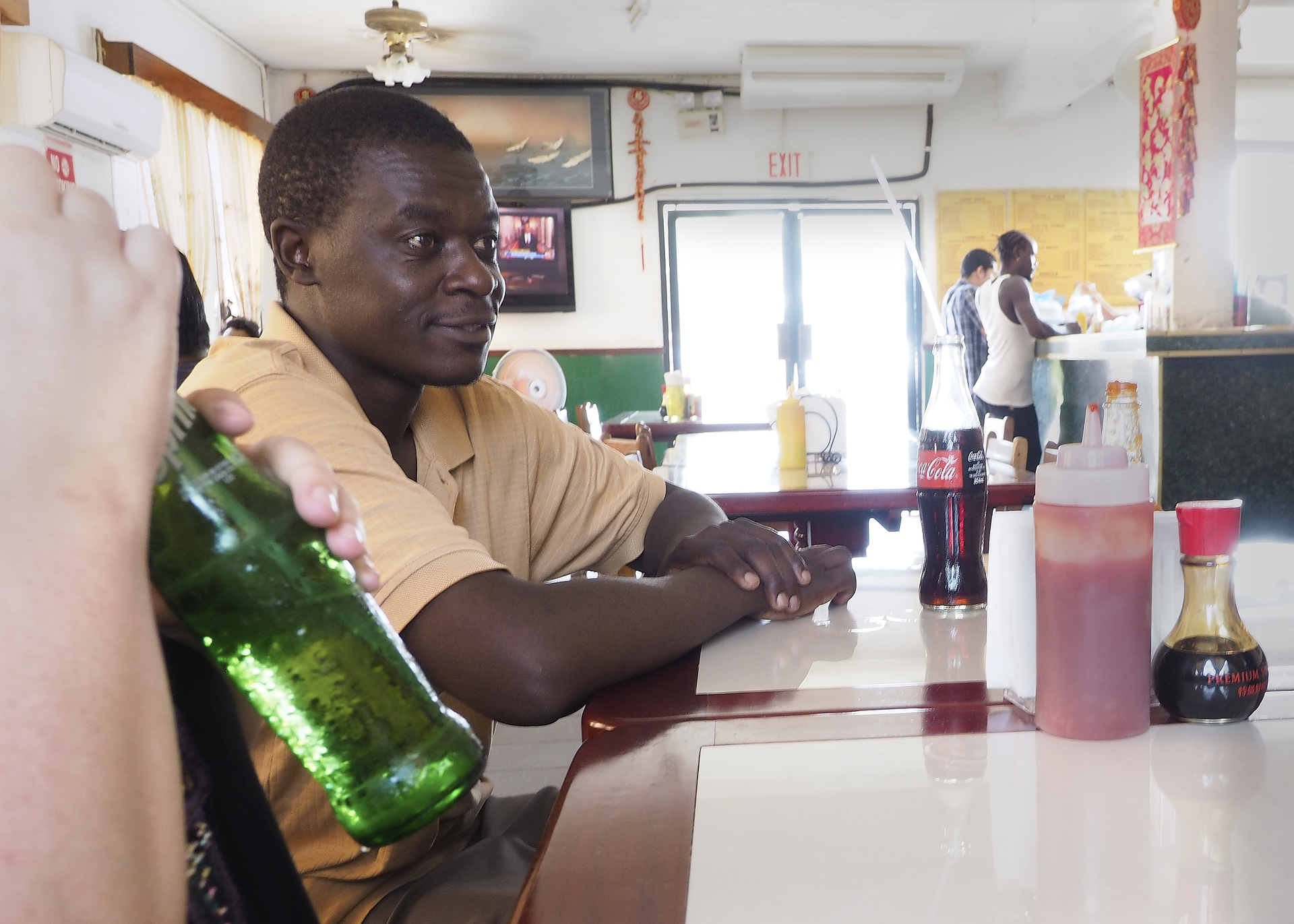 Oscar Siema Mmbali was appointed to the position of Pastoral Minister for the Friends work in Belize in November 2016, and after successfully raising his support, relocated to Belize and started his ministry in August, 2017.

Oscar is the first Friends’ pastor to serve in Belize. He is building upon FUM’s decades-long successful program with at-risk youth in the Southside neighborhood of Belize City. His focus is on building relationships with youth and families; offering pastoral counseling, chaplaincy and discipleship; nurturing the growing Friends church; responding to the expressed needs of the neighborhood; networking with other agencies; and engaging in personal, highly-relational evangelism.

Oscar is a member of Nairobi Yearly Meeting in Kenya. In 2004, as a student at Friends Theological College (FTC), he learned of FUM’s work in Belize through reading articles in Quaker Life magazine, and he has felt a persistent call to serve in Belize ever since.

He trained for pastoral ministry at FTC and St. Paul’s University, and worked with Nairobi Yearly Meeting as a pastor and as a church planter among the Maasai.

Most recently, he lived in Bangkok, Thailand, where he studied for his PhD in International Development and worked as a researcher for Transparency Thailand. He also volunteered as a chaplain for the Kenyan embassy in Thailand, visiting Kenyan nationals who were imprisoned, in detention centers, or were victims of trafficking.

Oscar was the first FUM field staff member to focus on raising support for his ministry from within the Kenyan Quaker community. This was a milestone achievement for Kenyan Friends, to equip and send their first international FUM field staff. The balance of Oscar’s support was raised from North American Friends.

The creation of the Pastoral Minister field staff position in Belize is part of a comprehensive plan by the FUM General Board to expand the ministries in Belize, as guided by the following mission statement:

"Building on the existing Belize Friends School ministry, Friends United Meeting will engage in a holistic Christian Quaker ministry that is deeply grounded in the discernment of God’s direction in Belize.  We seek to witness to the transforming power of Jesus Christ and the empowerment of the Holy Spirit through our witness, including worship, discipleship, education, leadership development, alternatives to violence, community building, and economic empowerment." 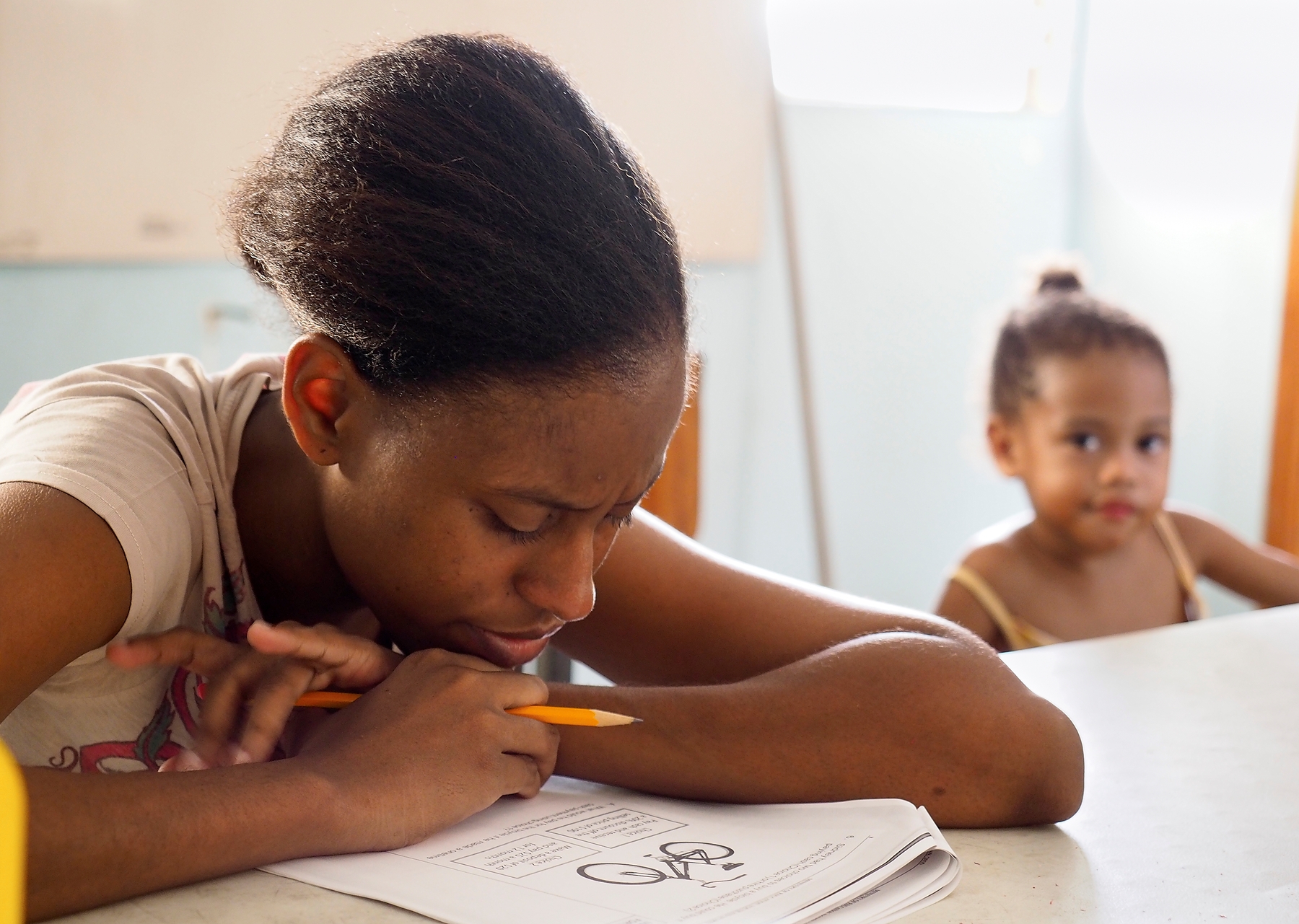