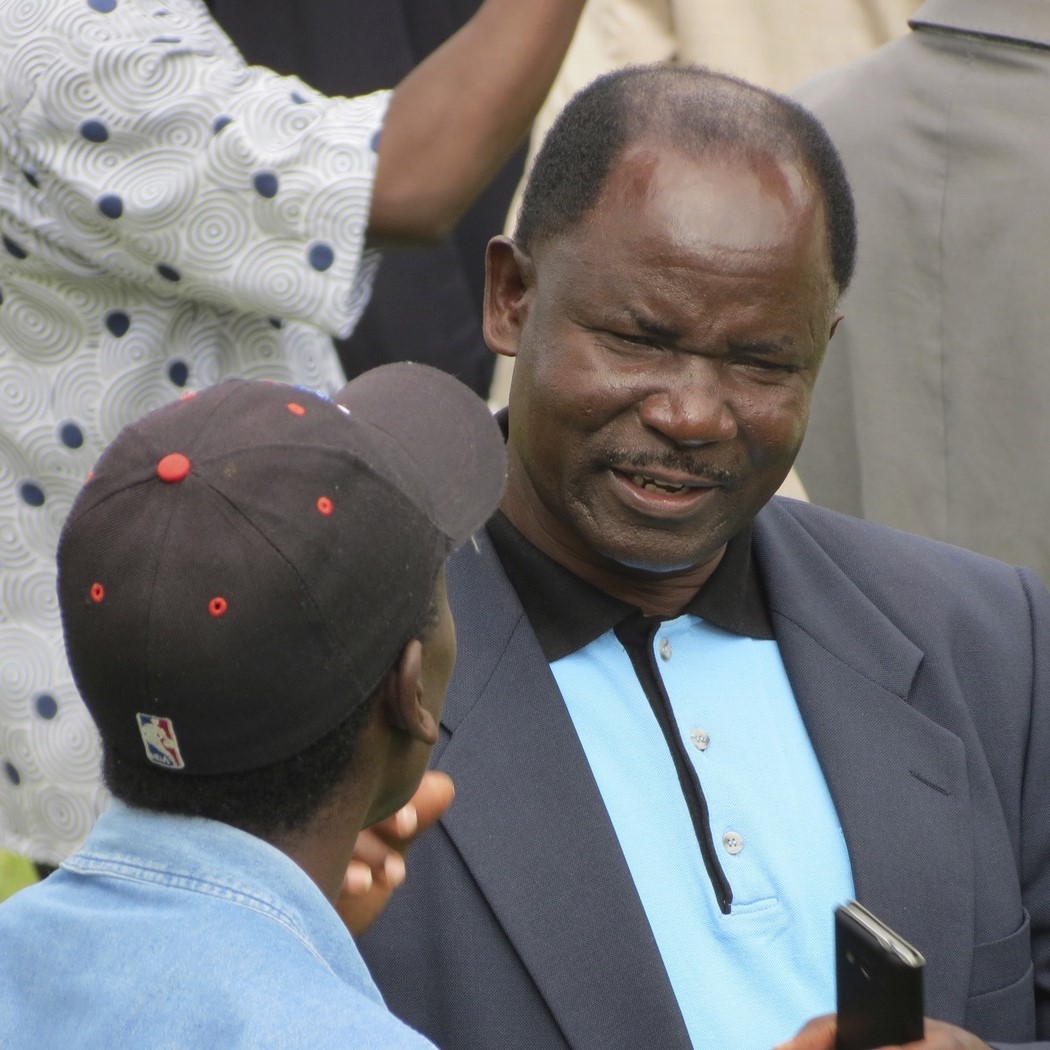 Dr. Robert J. Wafula is the Principal of Friends Theological College (FTC). He provides an oversight in the administration and operations of the college, supervises heads of departments in the academic, physical, financial, and overall areas of the college’s operations, and facilitates the Accreditation process with the Association for Theological Education in Africa (ACTEA). Robert also coordinates and enhances relationships between yearly meetings, and donor Friends and groups to FTC.

Robert is a Friends pastor, a Christian leader, a scholar of religion, a social scientist and an educator. He is an alumnus of Friends Theological College, St. Paul’s United Theological College in Limuru, Kenya, Earlham School of Religion and Ohio University. His PhD was earned from Ohio University in the field of Cultural Studies in Education with his research focusing on the intersection of indigenous cultural practices and Christian faith among the Bukusu community of western Kenya. He holds two master’s degrees — in International Affairs and in Religious Studies — and has published in the fields of cultural studies, development studies, Quakerism and comparative religions. Prior to joining Friends Theological College as Principal in 2014, he taught comparative religions, anthropology, cultural diversity and comparative literature at Columbus State College and at Central Ohio Technical College in Ohio for over 8 years​. He and his wife Nancy have one daughter and two grandchildren.