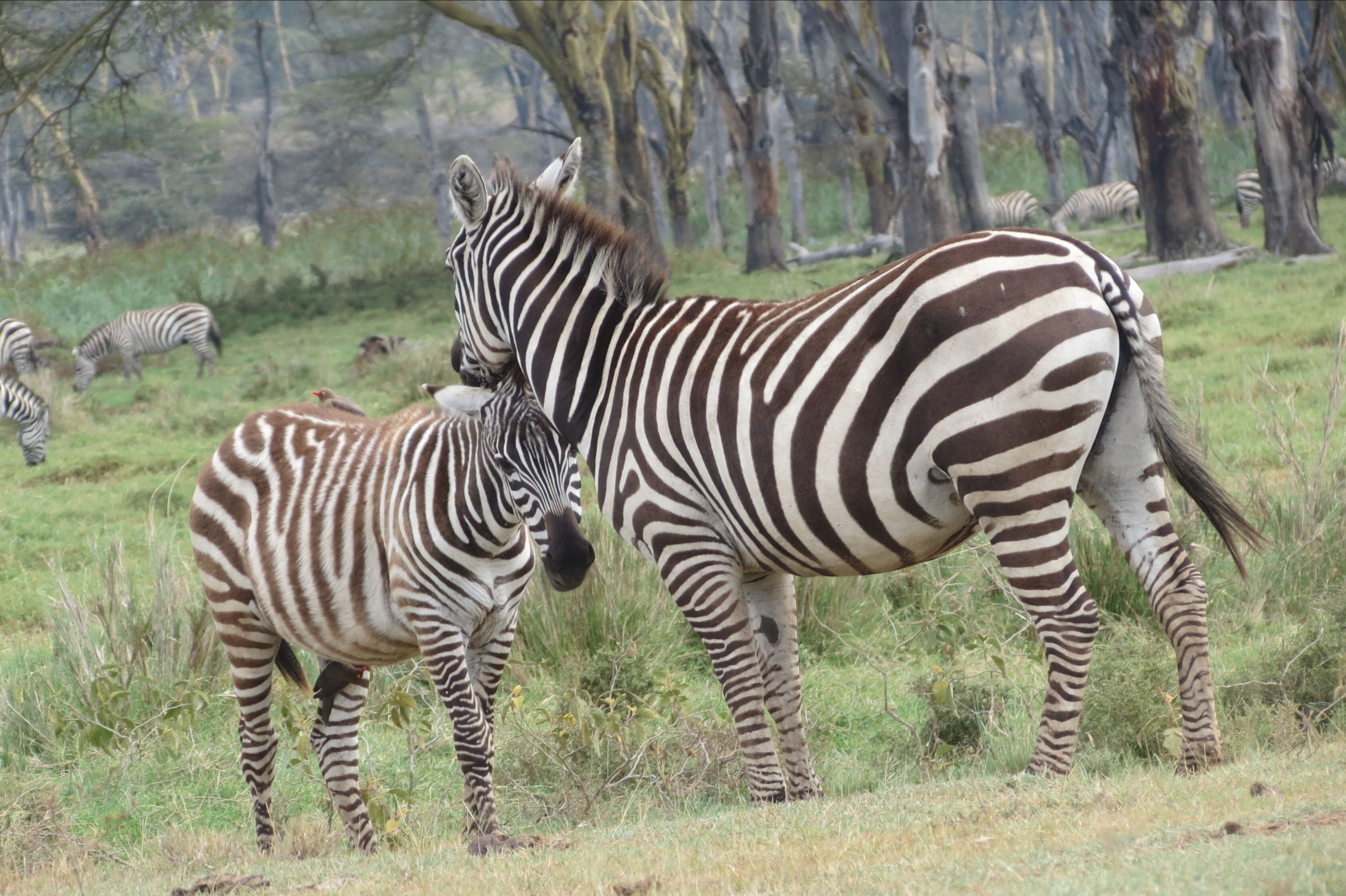 I hope the New Year 2022 has started on a good note for you. I don’t know how you can describe or write about the year 2021 that just ended, but for me it was a mixed bag. We faced struggles with Covid 19 effects that significantly affected the smooth running of the FTC programs, as well as the loss of our Campus Minister, Pastor Martin Simiyu.  However, after all these, at least I should say God gave us some relief. In November, I was invited by Nairobi Yearly Meeting (NYM) to speak at their annual delegates conference which took place in Nakuru, November 25-28. My slot was on November 26 and I presented on the topic, “The Sovereignty of God in Calamities.” The NYM leadership and myself as the FTC Principal also seized the opportunity to ceremonially sign the Memorandum of Understanding (MoU) documents that brought up the renewal of the partnership of FTC and NYM for the next five years. There were twenty-seven students who graduated with diplomas from the FTC-Nairobi Campus at the October 29, 2021 graduation ceremony, and we look forward to more.

The NYM delegates conference also coincided with our anniversary on November 27. Nancy and I were seated right behind Stephen Magwilu, the NYM clerk. I leaned forward and whispered to him (with my mask on), “Clerk, I just want you to know, today is our twenty-eighth anniversary.” He immediately turned and faced us.  With a big smile he said, “Really!! Congratulations!!!” After the session that was led by the General Superintendent, the clerk took the podium and made the surprise announcement, “I would like to make an interlude to announce that today is Robert and Nancy’s wedding anniversary. Before we move to another session, I request that we all rise on our feet and give a round of applause to Pastor Robert and our sister Nancy. But before we do that, may I welcome both of them to come to the podium to say something.” Amid cheers, I grasped Nancy’s hand, as we walked to the podium.  We performed the Covid 19 ritual of sanitizing our hands as the clerk handed the microphone over to me. “28 years ago on a day such as this, Nancy and I said our vows at Friends International Center in Nairobi Yearly Meeting,” I said. “Some Friends who participated in our wedding that day are even here in this conference. Together, Nancy I celebrate this day by saying thank you for having us and standing with us in everything.” I gave the mic to Nancy but she was so shy to say anything as the gathering rose on their feet and gave us a thunderous applause.

We extended our stay for two days after the conference, in the same hotel in Nakuru, to just relax and celebrate our anniversary. On the following day we took a tour to Lake Nakuru National Park and enjoyed the view of God’s creation.

While driving on one of the winding dirt roads in the park, I realized that we were being escorted by a bunch of bees on the driver’s side. I rolled the glass up and accelerated hoping to outrun the bees. When I rolled the glass down, the bees were right at my window threatening to storm into the vehicle! I kept my window closed for a while and I think they lost our scent and left us alone. Ahead, about 100 yards away, we saw a huge bull buffalo walking in the middle of the road toward us. We panicked and made a quick turn back to where we had come from. On our way back we met a pop-up roof van full of expatriate tourists and a Kenyan tour guide. We stopped to inform him about the buffalo, but he only smiled and asked, “Did he charge at you?” I said, “No,” then he said, “Buffalos are friendly guys, just like any other animals around here. They are just enjoying their environment unless disturbed.” He invited us to drive behind him so we immediately turned and followed him. I was flabbergasted to see the same guy (buffalo) laying beside the road at the same place, chewing cud as a couple of red-beaked African Oxpecker birds scavenged for ticks on his mud-covered thick skin.

Later, we met another tour van full of Kenyan high school students. The driver stopped and told us that if you are headed the direction where we are coming from, prepare to drive between two lions taking a nap on the road. We immediately developed cold feet and turned our truck to a different direction along the lake where we enjoyed seeing other animal species such as flamingos, cranes with their feathered crowns, zebras, baboons, gazelles, impala, dik dik, and my favorite, guinea fowl.

We came back to FTC renewed in mind, body, and spirit. On December 20, we received a guest, Niva Muchuma, a Kenyan who lives in New Hampshire, U.S.A. He was accompanied by Kenned Eboso, a member of Nairobi Yearly Meeting. They brought us gifts of pieces of navy blue cloth material measuring several yards that can make 10-12 graduation gowns (pictured to the left). Niva told me that Kenyan Quakers and friends of FTC such as Sychellus Wabomba and others who live in the U.S. put together their money to purchase these pieces of material. With these gifts together with the “ready-to-wear” gowns that were donated by Friends in the U.S. and physically delivered by Marian Baker in early October 2021, we will forever be grateful to you, Friends.

The January semester began well with a new face on the Front Desk. May I please introduce to you Laureen Luvembe, who comes to serve as the Front Desk Receptionist as well as Public Relations Manager. Besides managing the Front Desk, Laureen is also going to be in charge of planning publicity strategies and campaigns to market and promote the FTC brand.

Regyna Aura, who has been at the Front Desk, moves to the internal office to double up as the Administrative Secretary and Registrar. She replaces Jacqueline Mumia, whose contract ended at the end of the year 2021. The FTC administration is grateful for the services of both Jacqueline and that of Kennedy Shiverenje, who served as Coordinator of Hospitality and Maintenance. Kennedy’s contract also ended at the close of the year. 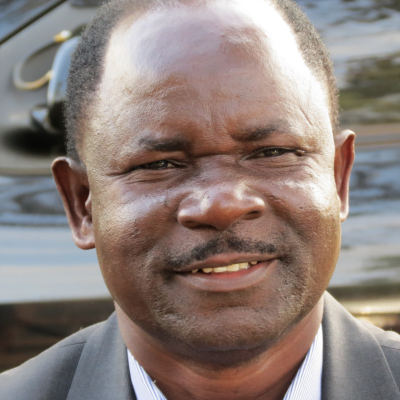 robertw@fum.org
‍
Did you receive this email forwarded by a friend or posted on social media?
Click here to join Robert Wafula's email newslist.

• Thanks be to God that the year ended well, save for the challenges of the loss of our Campus Minister, and Covid 19 effects that interfered with the smooth running of our academic programs.

• Thanks be to God that each staff and faculty received Christmas gifts from the FTC administration and that each had about two weeks of rest during the Christmas and New Year’s holidays.

• Please pray for Margaret Amudavi, one of our lecturers who just lost her mother. Pray that God gives her and her family solace in their hearts at this difficult time.